Reviewing “Their Eyes Were Watching God” 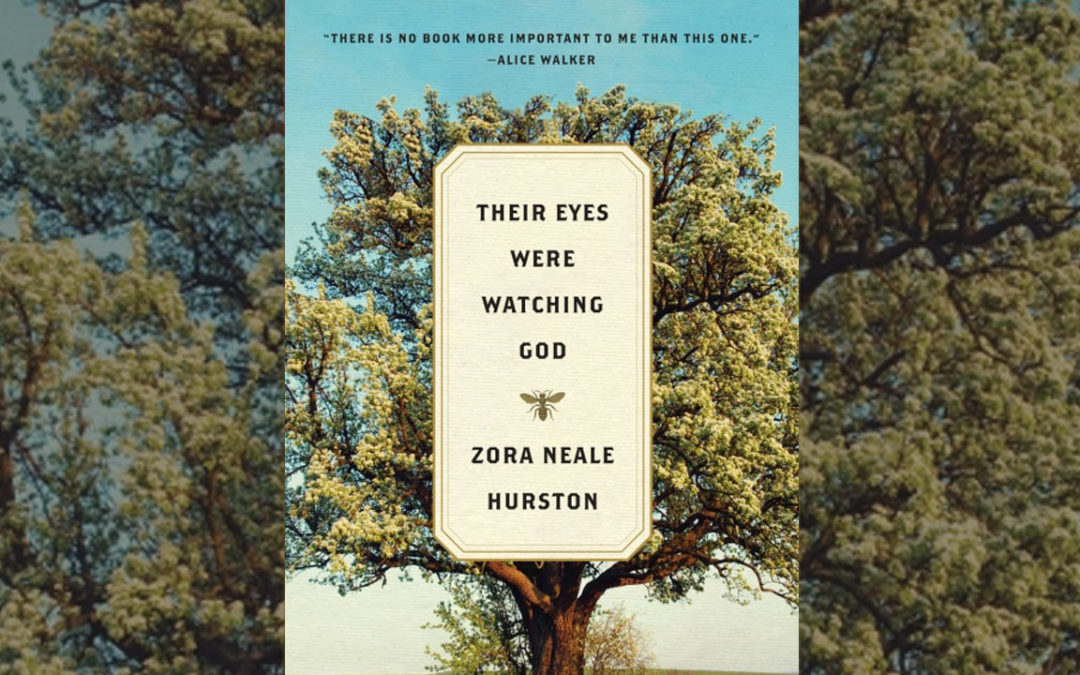 Enjoy this staff post reviewing Zora Neale Hurston’s seminal work Their Eyes Were Watching God! Check back throughout the month of February to see reviews of books written by and about African-Americans.