June is Audiobook Month! In celebration, RHPL has gathered a list of the hottest audiobooks available at the library. Place holds on these audiobooks and more on our website at rockhillpubliclibrary.org!
Fiction 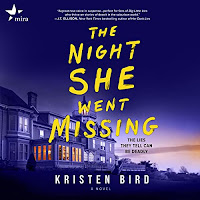 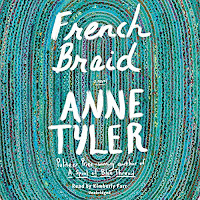 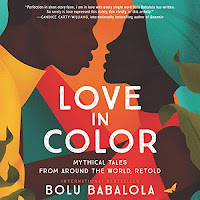 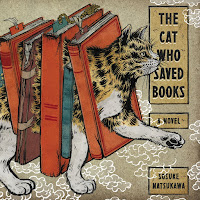 The Night She Went Missing by Kristen Bird
When a popular girl from a tight-knit Texas community goes missing, three mothers band together to solve the mystery of her disappearance. Each mother is sure she knows who is responsible, but they all have their own secrets to keep and reputations to protect.
French Braid by Anne Tyler
This slice-of-life story follows the Garrett family through the latter half of the twentieth century as they navigate marriage, divorce, death, and the complex and emotional ties that modern American families grapple with. As this family tale spans decades, the Garretts’ influence on one another ripples unmistakably through each generation, much like French–braided hair keeps its waves even after it is undone.
Love in Color by Bolu Babalola
In her debut collection, internationally acclaimed writer Bolu Babalola retells the most beautiful love stories from history and mythology with incredible new detail and vivacity. Focusing on the magical folktales of West Africa, Babalola also reimagines Greek myths, ancient legends from the Middle East, and stories from long-erased places.
The Cat Who Saved Books by Sosuke Natsukawa
This whimsical modern fable follows Rintaro, a bookish high school student who has just inherited his grandfather’s secondhand book store. Rintaro is shocked when a talking cat named Tiger appears demanding he accompany him on a journey to save all of the lonely and unloved books of the world. This request sends the pair on a quest like no other as they enter different mazes to set books free.
Nonfiction 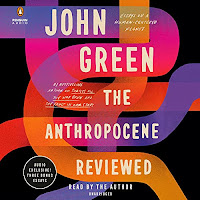 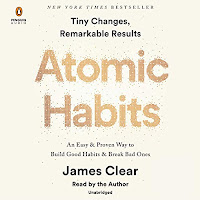 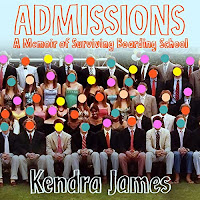 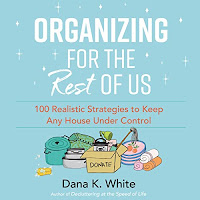 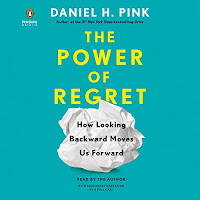 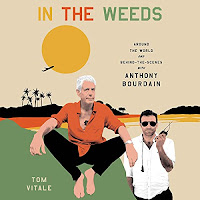 The Anthropocene Reviewed: Essays on a Human-Centered Planet by John Green
Named after the current geological age, in which human activity has profoundly shaped the planet and its biodiversity, this essay collection features reviews on a wide range of topics. From the QWERTY keyboard to the Indianapolis 500, John Green reviews various human-centered topics on a 5-star scale in his first ever nonfiction work. Hard to define but easy to recommend, this book is a quick read that is rich in detail and humor.
Atomic Habits: An Easy and Proven Way to Build Good Habits and Break Bad Ones by James Clear
Have you ever tried and failed to start a new habit? Ever wondered why bad habits are so easy to start and seemingly impossible to break? Then this audiobook is for you! Read by the author, this audiobook offers a proven, practical way to form good habits. By the end of this audiobook, you’ll have the ability to master tiny behaviors that lead to remarkable results.
Admissions: A Memoir of Surviving Boarding School by Kendra James
In Admissions, author Kendra James reflects on her three years at The Taft School as the first African American legacy student to attend. Through her tell-all stories, James deconstructs lies and half-truths she herself would later tell as an admissions professional, in addition to the myths about boarding schools perpetuated by popular culture.
Organizing for the Rest of Us by Dana K. White
Decluttering expert Dana White guides readers through sustainable ideas to help everyday people get their lives together. In Organizing for the Rest of Us, Dana teaches how to make great strides with minimal effort in organizing every room of our home.
The Power of Regret: How Looking Backward Moves us Forward by Daniel H. Pink
Drawing from new research in social psychology, neuroscience, biology, and more, as well as from more than ten thousand people in thirty-five countries around the world who responded to his World Regret Survey, Pink challenges the idea of regret being a drag on our self-esteem and outlook.
In the Weeds: Around the World and Behind the Scenes with Anthony Bourdain by Tom Vitale
Anthony Bourdain’s longtime director and producer reveals what it was like to work with the famous chef in this new tell-all. Vitale takes readers behind the scenes and describes the process of filming in some of the most volatile parts of the world. Even more exciting is what Vitale says happened off-camera during the decade that he and Bourdain traveled together.
Happy reading!