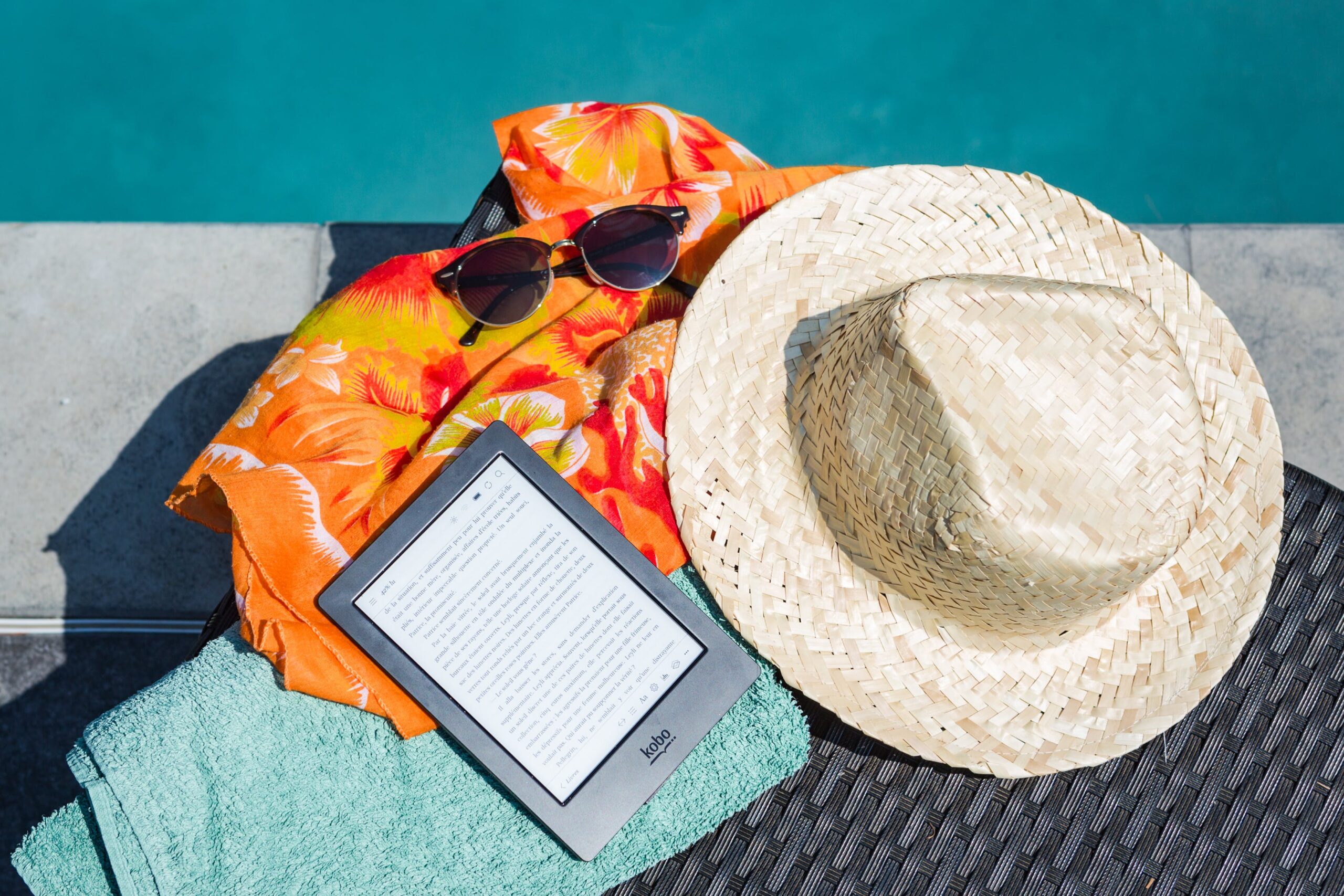 It’s that time of year again—summer is here and we have fabulous reading recommendations for our patrons! Whether you’re lounging by the pool or chilling at home, we have something that everyone will enjoy. Find these books and more in our catalog at https://pac.mlc.lib.mo.us/

We Run the Tides by Vendela Vida 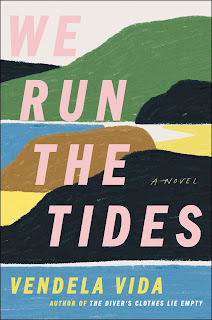 An encounter with a stranger sets this novel about being a young teenage girl into motion. Eulabee and her best friend Maria witness an unsettling act, juxtaposed against adolescent reality, which can be foggy. Vida is a masterful writer, adeptly bringing the reader into the heart of Eulabee and her young world set in San Francisco before the tech boom. We Run the Tides is a compelling mystery and an homage to lost youth and innocence.

All the Devils are Here by Louise Penny 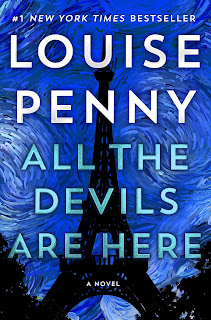 In Louise Penny’s gripping new tale, Armand Gamache and his family go from the top of the Tour d’Eiffel to the bowels of the Paris Archives after an attempt is made on his godfather’s life. Soon the whole family is caught up in a web of lies and deceit. In order to find the truth, Gamache will have to decide whether he can trust his friends, his colleagues, his instincts, his own past, and his own family. For even the City of Light casts long shadows, and in that darkness devils hide.

The Midnight Library by Matt Haig 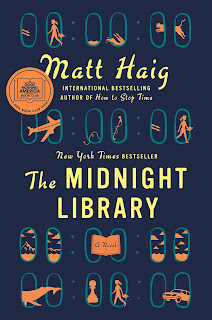 Somewhere out beyond the edge of the universe there is a library that contains an infinite number of books, each one the story of another reality. One tells the story of your life as it is, along with other books for the other lives you could have lived if you had made a different choice at any point in your life. In The Midnight Library, Nora Seed must search within herself to decide what is truly fulfilling in life, and what makes it worth living in the first place.

Marriage of a Thousand Lies by SJ Sindu 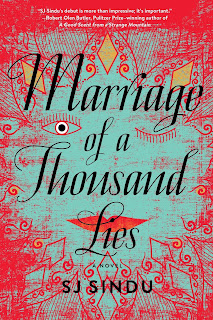 Lakshmi, AKA Lucky, and her husband Krishna are both secretly gay, but they present a front to their conservative Sri Lankan-American community to appease their families. When Lucky returns home to care for her grandmother, she reconnects with her first love who has agreed to an arranged marriage with a man she doesn’t know. As the attraction between the two women is rekindled, Lucky must decide if, after a decade’s worth of lying, she can break free of her own circumstances and build a new life. Is she willing to walk away from all that she values about her parents and community to live in a new truth?

Available at: Brentwood, Kirkwood
H is for Hawk by Helen Macdonald 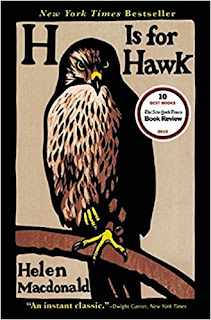 When Helen Macdonald’s father died suddenly on a London street, she was devastated. An experienced falconer, Helen had been captivated by hawks since childhood, although she’d never before been tempted to train one of the most vicious predators, the goshawk. But in her grief, she saw that the goshawk’s fierce and feral temperament mirrored her own. Resolving to purchase and raise the deadly creature as a means to cope with her loss, she adopted Mabel and began her challenging endeavor. This nonfiction book is a perfect match for readers who want to dive into the depths of grief and what comes after. 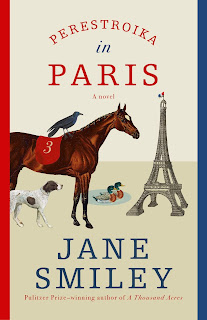 Paras, a spirited racehorse west of Paris, escapes one night and ends up in the City of Light. She keeps company with a dog, two ducks, and a raven before meeting a human boy and his great grandmother. As the cold weather and Christmas near, the unlikeliest of friendships bloom among humans and animals alike. But how long can a runaway horse live undiscovered in Paris? And how long can a boy keep her hidden, and all his own? 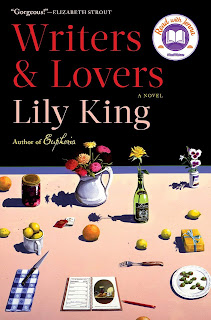 A light summer read, this book is about 30 something Casey Peabody, a distressed writer who is struggling to finish her first novel after the unexpected death of her mother. Casey is a disciplined sympathetic mess, waitressing, dog-walking and cranking out hours of writing between jobs, transportation and housing maladies. Intermingled with her writing woes are friendships, love interests and stellar writing by King. 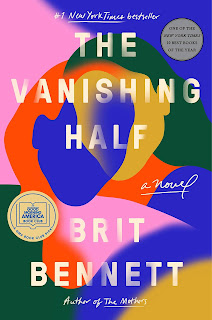 When the Vignes twin sisters run away from their small southern black community at age 16, everything changes. It’s not just the shape of their daily lives that is different as adults, it’s everything: their families, their communities, their racial identities. Still, even separated by so many miles and just as many lies, the fates of the twins remain intertwined. What will happen to the next generation, when their own daughters’ storylines intersect?