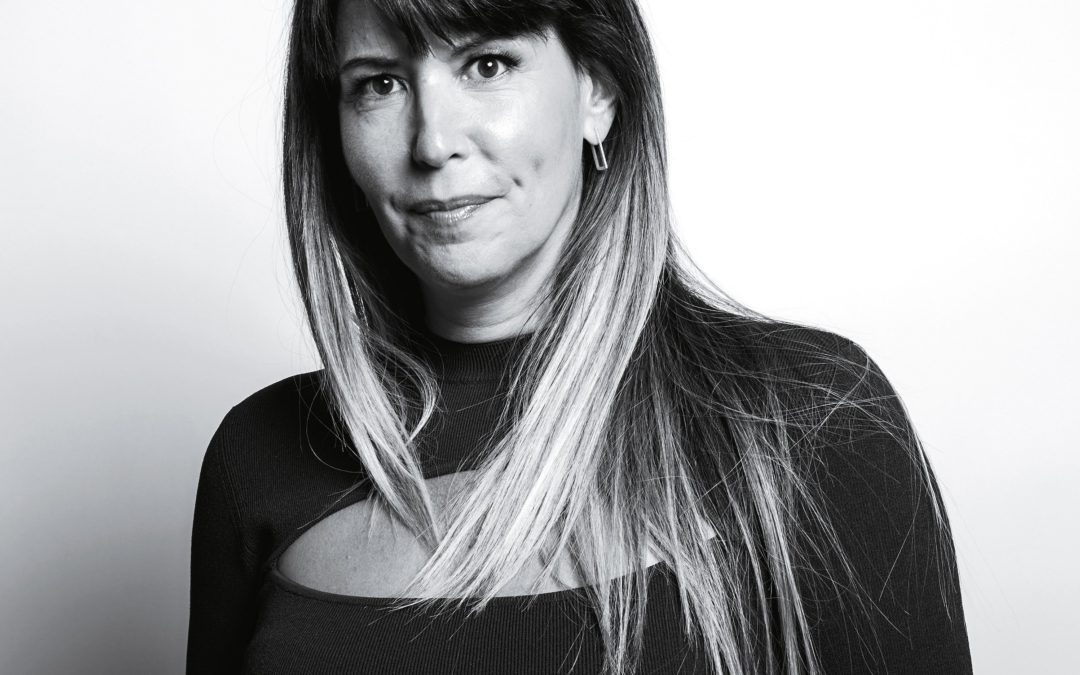 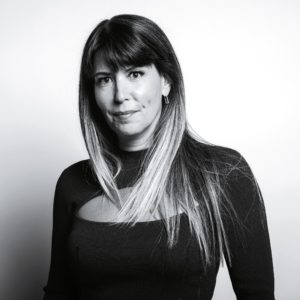 Patty Jenkins is the hero we deserve and the one we need. Though her body of work is small, Jenkins’s films are game changing and have earned her more power than most female directors have ever had before in Hollywood. With blockbusters such as “Monster” and “Wonder Woman” under her belt, critics and fans alike admire this director for her ability to bring complex, well-written female characters to the screen.

Jenkins fostered a love for film from an early age. After losing her father when she was only 7 years old, a grieving Jenkins and her family stopped at a movie theater during a snowstorm and saw the Christopher Reeve version of “Superman”. Seeing Reeve on the silver screen helped Jenkins envision the superhero inside herself. She notes that she immediately set a goal to make a film someday that could inspire in others what this film inspired in her—hope.

Like last week’s featured filmmaker, Jenkins originally studied painting before transitioning to film. She worked as a focus puller and camera operator on commercials and music videos for 10 years before going to film school in LA. She began making short films and used the money she earned to direct her first feature-length movie.

Her debut film “Monster”, which examines the life of serial killer Aileen Wuornos, premiered in 2003 to high praise. Critics lauded Jenkins for her work and gave special attention to Charlize Theron, who completely transformed her appearance to play Wuornos. Jenkins won the Independent Spirit Award for Best First Feature, while Theron took home over a dozen awards for her explosive performance.

Jenkins attempted to make another movie after her success with “Monster”, but her plans fell through when she became pregnant with her son. She decided to step away from directing movies and focus on TV shows so she could spend more time with her family, which explains the decade-long gap between “Monster” and her next stroke of success.

Jenkins is best known for her record-breaking superhero flick “Wonder Woman”, which she signed on to direct in 2015 after a previous director dropped out of the project. She became the first woman to direct an American studio superhero movie and had the biggest budget of any female director at the time to bring her vision to the big screen.

Another Wonder Woman installment is in the works, and Jenkins may break more records upon its release. She negotiated with Warner Bros. to earn between $7 million and $9 million for writing, directing, and producing the film, which will make her the highest-paid female director in history. Jenkins spent months negotiating, and for good reason. She says, “I was extremely aware that I had to make sure I was being paid what the male equivalent would be”.

Jenkins’s tenacity and directorial prowess makes her a real life Wonder Woman. Rock Hill honors her and all women directors this Women’s History Month with our display for films directed by women. Come check out some of these wonderful movies at the library!