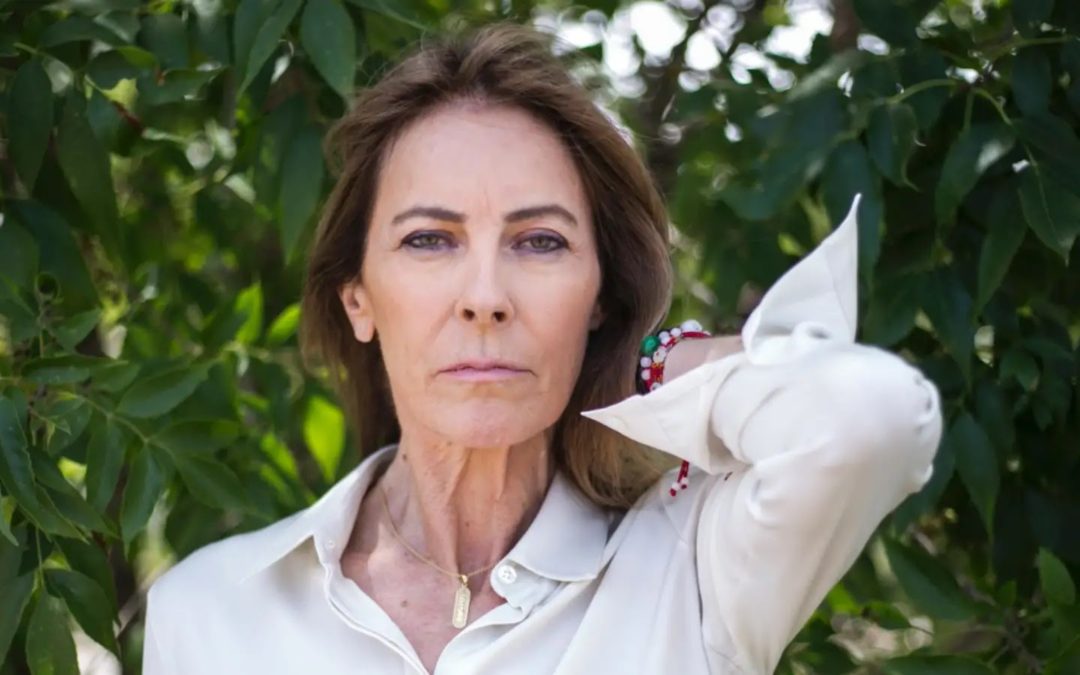 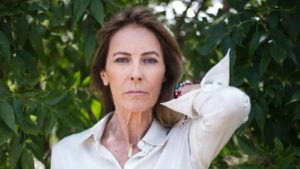 Kathryn Bigelow is one of the most celebrated and well-known female directors in Hollywood. She is famous for her show stopping action films and her effortless experimentation with traditionally masculine genres.

Bigelow originally studied painting before shifting her interest to film. Film was a more attractive medium to her from a political standpoint due to its wider accessibility and availability. She also credits her father for her career choice, as she once said that his failure to become a cartoonist could have been the reason for her attraction to the arts.

While in graduate school at Columbia, Bigelow made her first short film called “The Set-Up”. The 20-minute film deconstructs cinematic violence, which became a staple theme in her later work. Bigelow went to extremes to bring her vision to life, which she has done throughout her directing career. The filming lasted all night, which is grueling enough, but she also asked her actors to actually beat each other.

In 1981, two years after graduating with her master’s in film theory and criticism, Bigelow made her first feature-length film called “The Loveless”. The movie, which features Willem Dafoe in his breakout role, earned critical acclaim, but Bigelow gained more attention with her next film.

“Near Dark”, which premiered in 1987, put Bigelow on the map for wildly imaginative movies. The vampire western horror flick was her first attempt at genre bending. Though the film did not hit it big with audiences, critics approved of her genre experimentation. This early work, like “The Set-Up”, set the stage for Bigelow’s career as she continued to blur the lines of film genres.

In 1995, Bigelow’s sci-fi thriller “Strange Days” was released to mixed reactions. The movie was a commercial flop, which critics now realize was due, in part, to its limited release, poor marketing, and a lack of audience understanding. The failure put Bigelow’s directing career on hold for five years before she dared to make another film. Nevertheless, Bigelow became the first woman to win the Saturn Award for Best Director for the film.

Bigelow’s greatest success came with “The Hurt Locker” in 2010. The film, which Bigelow independently produced, is a pseudo-documentary that follows a bomb squad in Iraq. The wildly successful flick earned 124 awards and many more nominations. She became the first woman to win the Academy Award for Best Director—beating out ex-husband James Cameron—and the fourth woman to ever be nominated for the award. She also became the first woman to win the BAFTA Award, Critics Choice Movie Award, and Directors Guild of America Award, all for Best Director.

Since Bigelow’s enormous win with “The Hurt Locker”, she has continued to find success with films such as “Zero Dark Thirty” and “Detroit” and we will most certainly be seeing more of her in the future.

Bigelow’s almost effortless ability to shatter glass ceilings—along with her interest in defying genre expectations—has earned her a special place in history. Rock Hill honors her and all women directors this Women’s History Month with our display for films directed by women. Come check out some of these wonderful movies at the library!