Explore Oceans of Possibilities at RHPL 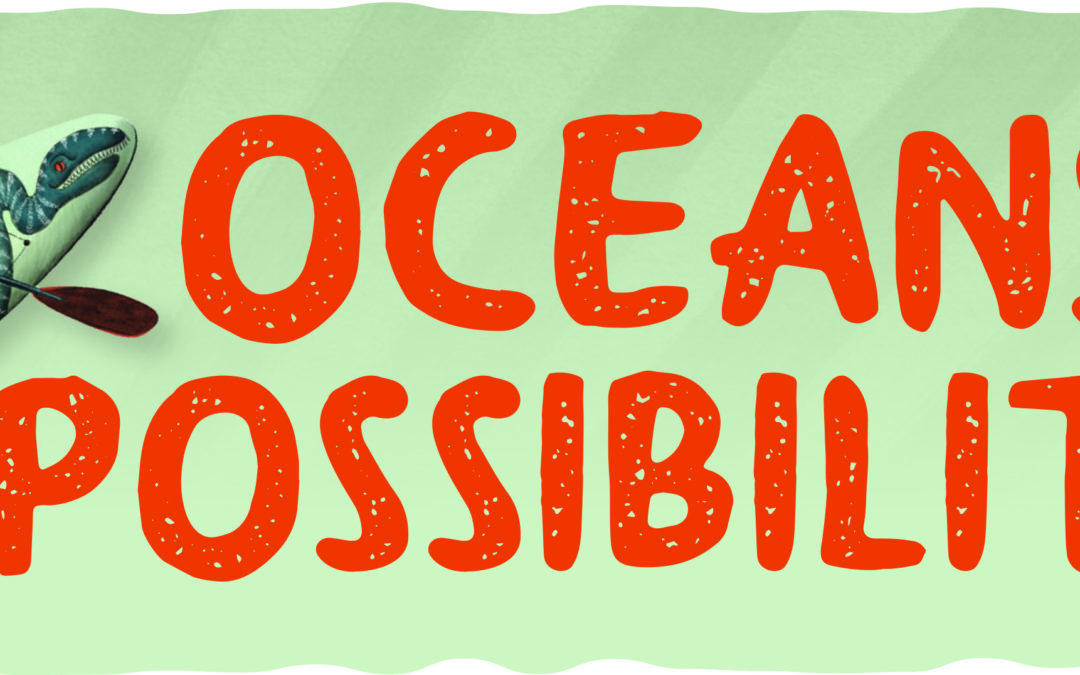 Thanks to a grant from the Institute of Museum and Library Services, RHPL got brand new ocean-themed books to celebrate this year’s Summer Reading Club theme Oceans of Possibilities! Explore our grant-funded books below, and be sure to place a hold on these books and more at rockhillpubliclibrary.org!
Board Books 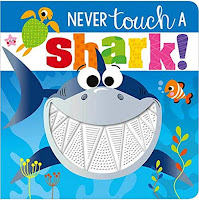 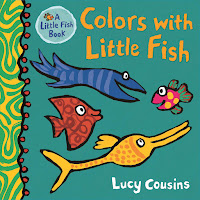 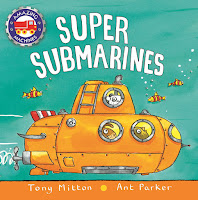 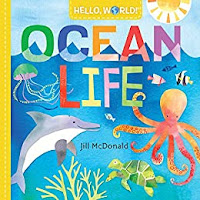 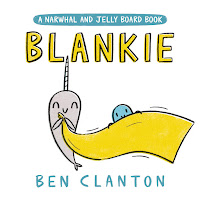 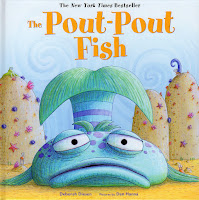 Never Touch a Shark by Rosie Greening – Meet ocean creatures and feel different textures in this sensory board book!
Colors with Little Fish by Lucy Cousins – Learn about all the colors of the rainbow with different marine life representing each color.
Super Submarines by Tony Mitton – Embark on an underwater adventure to learn about submarines with Rabbit, Bird, and Mouse!
Ocean Life by Jill McDonald – Simple text and colorful illustrations introduce young readers to animals that live in the ocean, including whales, sharks, and dolphins.
Blankie by Ben Clanton – Narwhal and Jelly come across a strange object and wonder what its purpose might be.
The Pout-Pout Fish by Deborah Diesen – The pout–pout fish believes he only knows how to frown, but one day a fish comes along that shows him otherwise.
Picture Books 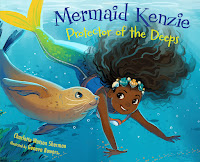 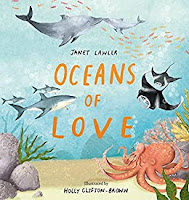 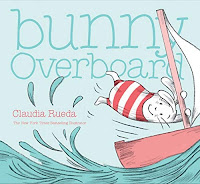 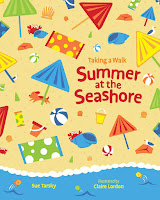 Elena’s Shells by Rose Robbins – Elena’s favorite hobby is collecting shells, but suddenly one of her shells escapes! Will she reclaim the shell at any cost, or will she realize that sharing might be just as fun as collecting?
Alphabet Boats by Samantha Vamos – With colorful, kid-friendly art, this book captures the uniqueness of twenty-six different kinds of boats and involves each letter of the alphabet in a supporting role.
Mermaid Kenzie: Protector of the Deeps by Charlotte Watson Sherman – One day as Kenzie snorkels around a shipwreck, she discovers more plastic bags than fish. Grabbing her spear and mermaid net, she begins to clean up the water and the shore–inspiring other kids to help.

Oceans of Love by Janet Lawler – From whales and dolphins to hermit crabs and jellyfish, the ocean is filled with many different creatures. Join them on this undersea journey as ocean mamas care for their babies, each in their own special way!

Bunny Overboard by Claudia Rueda – In this delightfully interactive read, eager children will get to blow to put wind in Bunny’s sails, rock the book to make waves, knock on the window of a sunken ship, and appear in a mirror embedded inside the book!

Summer at the Seashore by Sue Tarsky – Celebrate all the objects and animals that can be found walking along the seashore, with different shapes that can be counted from one to ten.
Nonfiction 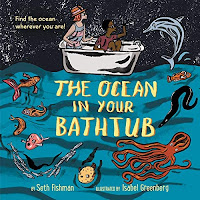 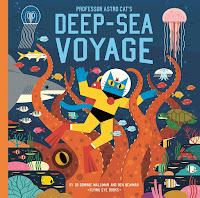 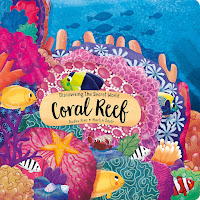 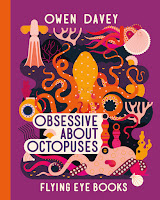 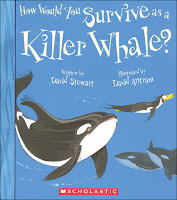 The Ocean in Your Bathtub by Seth Fishman – From shore to suburb, the ocean connects all of us in unexpected ways. Explore how the ocean affects everyone—no matter where they live—and how everyone affects the ocean in this informative read.
Professor Astro Cat’s Deep Sea Voyage by Dominic Walliman – Where did all the water on our planet come from? How deep is the ocean? What exactly is a fish? Find out all of this and more in the newest Professor Astro Cat adventure!
Shells: The Photographic Recognition Guide to Seashells of the World by S. Peter Dance – This comprehensive book of shells provides descriptions and annotated photographs of over five hundred species of seashells, and includes distribution maps, as well as range, occurrence, and size indicators.
Discovering the Secret World: Coral Reef by Radka Piro – This charming, vibrant book shows kids what it’s like to live in a coral reef! Explore the unseen world of a coral reef, learn its role in the ecosystem, and read about all the fish and sea animals that inhabit it.
Obsessive About Octopuses by Owen Davey – Learn amazing facts about octopuses with this beautifully-illustrated book. Davey describes their physical characteristics, habitats, behavior, and the current efforts by scientists to protect them from pollution and climate change.
How Would You Survive as a Killer Whale? by David Stewart – Dive into this informative book about killer whales! Learn about the killer whale’s anatomy, breathing, swimming, diet, families, young, and interaction with humans.
_____________________________________________
This project is supported by the Institute of Museum and Library Services under the provisions of the Library Services and Technology Act as administered by the Missouri State Library, a division of the Office of the Secretary of State.