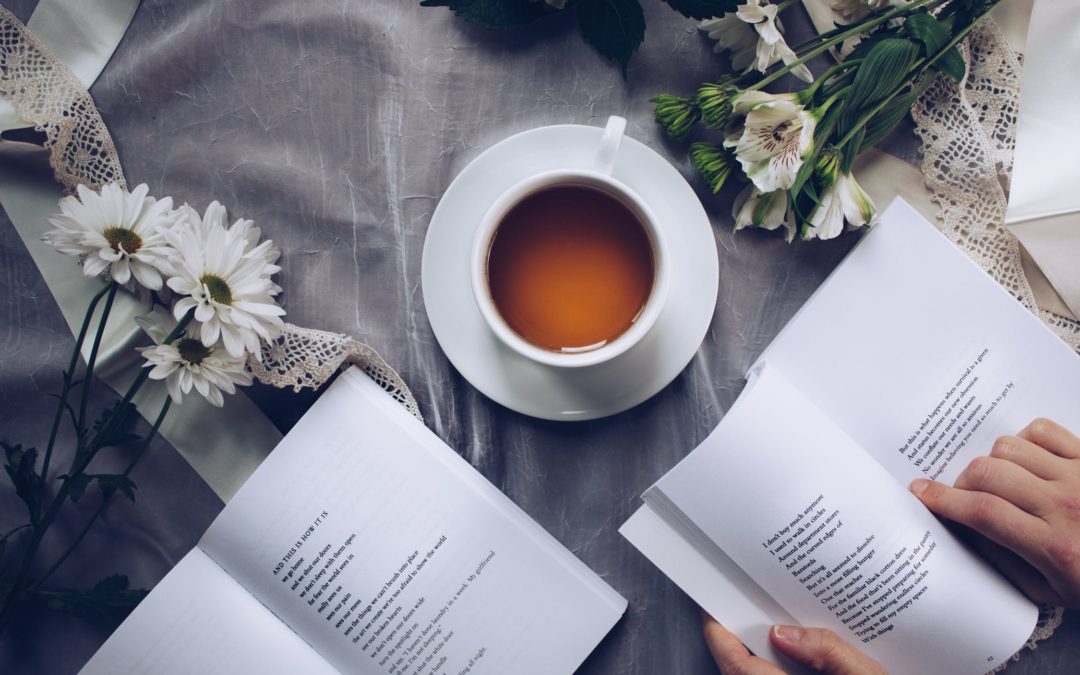 Happy National Poetry Month! This annual celebration takes place in April to increase awareness and appreciation of poetry in the United States. Take a look at 10 poets to celebrate this month, and be sure to visit our catalog at rockhillpubliclibrary.org to check out work by these poets and others! 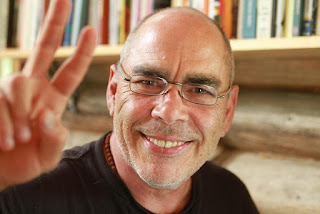 Poetry literally saved Jimmy Santiago Baca’s life. While in prison in his early 20s, Baca used books from a nearby library cart to protect himself from an attacker in a prison-yard fight. After the fight, he realized that the book that had sustained the majority of the blows was a poetry anthology. Thankful for his protectors, he read the book and set out to write his own poems. A fellow inmate encouraged him to submit his poems to a magazine, and the rest is history! The book saved Baca in more ways than one; he entered prison barely literate and left with a passion for poetry and a new lease on life. Now an award-winning poet, educator, and literacy advocate, Baca writes about social justice, his Chicano and Apache heritage, and more. Read one of his most well-known poems here: https://www.poetryfoundation.org/poems/53092/i-am-offering-this-poem 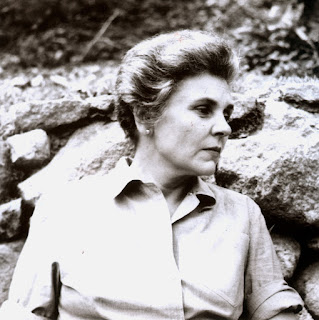 Though Elizabeth Bishop’s poetry career spanned four decades, she only published about 100 poems. Rather than publishing work for publishing’s sake, she preferred taking the time to perfect her work before offering it to the world. Unlike her contemporaries who produced deeply personal works, Bishop avoided incorporating autobiographical details in her poetry. Doing so set her apart from other poets and her style was lauded for its highly-detailed objectivity. Bishop’s precision and formality paid off—her body of work may be small, but she remains one of the most talented poets of her era. Read “One Art” here: https://poets.org/poem/one-art 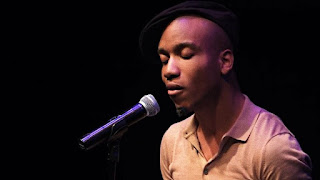 Donte Collins is best known for spoken word poetry. Poetry circles took notice of Collins’ talent early on, and they won the Most Promising Young Poet Award from the Academy of American Poets at age 20. A year later, they were named the first Youth Poet Laureate of St. Paul, Minnesota. Their work is often centered around race, gender and sexuality, grief, and healing. Watch Collins perform one of their poems here: https://www.youtube.com/watch?v=vlAK2p6-KvU 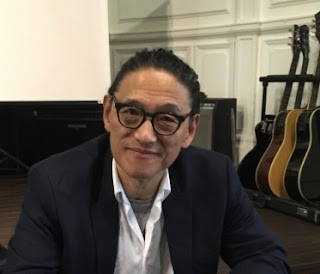 As an immigrant, Li-Young Lee has firsthand experience with struggling to find a sense of self after displacement. Speaking in English was difficult for him upon arriving in the US, but he found poetry as an outlet in college. Under the tutelage of famous poet Gerald Stern, Lee achieved instant critical success after publishing his first poetry collection in the early 1980s. Inspired by classical Chinese poets and the King James Bible, Lee weaves a common thread through his lyrical poems of migration, introspection, and explorations of his past. Read one of Lee’s poems here: https://www.poemhunter.com/poem/visions-and-interpretations/ 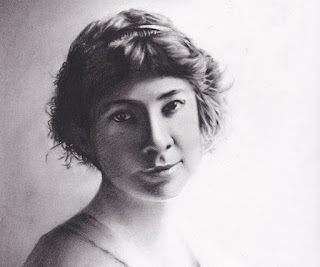 Sara Teasdale was a St. Louis-born lyric poet who wrote of love, death, and beauty. Her poems are often written in classical forms such as quatrains and sonnets and often have an understated power to them. As a sickly child born to an established wealthy family, Teasdale led a sheltered life. She gained more life experience during her frequent travels to Chicago and, later, after moving to New York City. Her inner growth is reflected in her poems, and her technical abilities became more evident in her later poems. Read one of Teasdale’s most famous poems: https://poets.org/poem/there-will-come-soft-rains 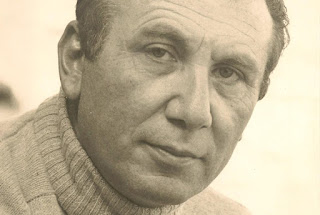 Nizar Qabbani wore many hats in his lifetime. He was a Syrian diplomat, publisher, and a famous poet! His poems are celebrated for their simplicity and elegance, and he mainly focused on eroticism, love, feminism, Arab nationalism, and anti-authoritarianism throughout his career. Qabbani is Syria’s National Poet and remains one of the most revered contemporary poets in the Arab world. Read one of his love poems: https://www.poemhunter.com/poem/language/ 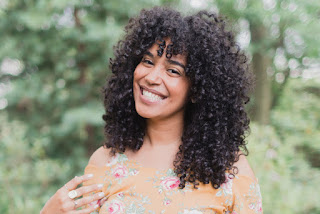 Elizabeth Acevedo is making poetry cool again. When she began teaching, Acevedo realized that her students didn’t like reading because they did not see themselves reflected in books. Acevedo started teaching more diverse books and then took it upon herself to write her own. Some of her books are written in verse, exposing a new generation of students to poetry in a fun, relatable way. Take a look at one of her poems: https://poets.org/poem/after-hes-decided-leave 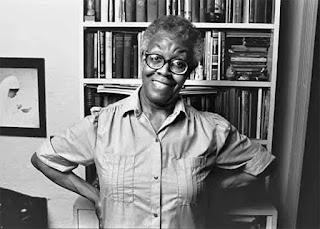 We celebrated Gwendolyn Brooks last month, but we can’t get enough of her! Brooks was one of the most accomplished poets of her time and showed signs of true talent early on. As a teenager, she was a regular contributor to her local Black newspaper and published over 100 poems before graduating high school. She was the first African-American to receive a Pulitzer Prize, among other numerous accomplishments. Read one of her most famous poems: https://www.poetryfoundation.org/poetrymagazine/poems/28112/we-real-cool 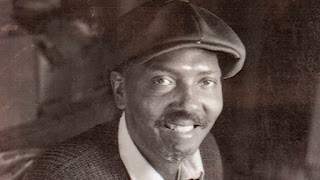 Like Jimmy Santiago Baca, Etheridge Knight found freedom in poetry while he was in prison. On the back cover of his first poetry collection, Knight says, “I died in 1960 from a prison sentence and poetry brought me back to life.” He emerged as an integral part of the Black Arts Movement and received honors and awards from the Guggenheim Foundation, the National Endowment for the Arts, and the Poetry Society of America. Read “The Idea of Ancestry” here: https://www.poetryfoundation.org/poems/49934/the-idea-of-ancestry 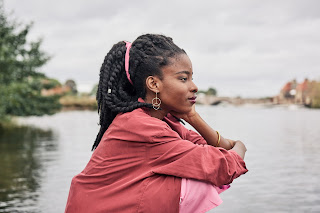 Though most people only heard about Amanda Gorman this year, she has been a force in the literary world for years. Gorman became the first youth poet laureate of Los Angeles in 2014 and was the first person to be named National Youth Poet Laureate in 2017. She gained mainstream attention in early 2021 as the youngest poet to read at a presidential inauguration. Gorman has published one book of poetry and is well on her way to publishing more, with three books set to be released in 2021. Read her groundbreaking inaugural poem here: https://www.cnn.com/2021/01/20/politics/amanda-gorman-inaugural-poem-transcript/index.html